Request a Quote for Draper 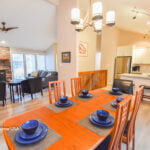 Whether you’re a skier, a corporate traveler, or relocating, this fully furnished home has it all.  Located on the benches of the Wasatch Mountains Range, . . . 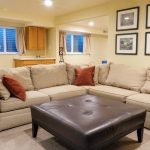 We are thrilled to offer this fully furnished five bedroom, three bath single-family home located in a quiet Sandy neighborhood with views of the majestic . . .

Whether needing temporary housing in Salt Lake City for business travel or personal use, you cannot go wrong with one of Almost Home’s downtown Salt . . . 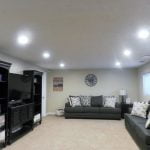 Enjoy the comforts of this beautiful expansive 3150 square foot single family home in Sandy, UT. Equipped with an array of features and details this . . . 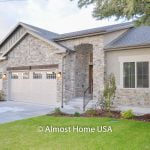 Whether you’re a skier, a corporate traveler, or relocating, Almost Home’s Salt Lake City temporary housing is your best option.  This fully furnished home has . . .

Whether needing temporary housing in Salt Lake City for business travel or personal use, you cannot go wrong with this luxurious Salt Lake City downtown . . . 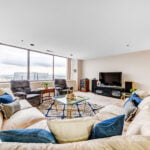 Almost Home is proud to offer this fully furnished luxury high rise condo in the heart of downtown Salt Lake City. The location is ideal . . . 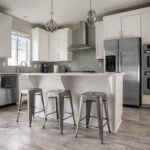 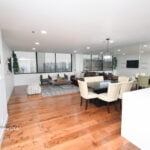 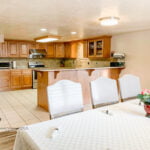 Almost Home is proud to offer this 2100 sq ft spacious two bedroom, one and half bath, fully furnished unit in a calming and picturesque . . . 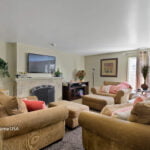 Nestled right next to a golf course is one of Almost Home’s West Jordan furnished apartments. The community is surrounded by captivating mountain views and . . . 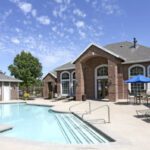 Whether needing temporary housing in Salt Lake City for business travel or personal use, you cannot go wrong with this Salt Lake City downtown two . . .

Almost Home has been providing Draper UT corporate housing for over a decade.  Contact us today about receiving a personally-tailored Draper furnished apartment quote.

Getting to Know Draper, UT

Draper sits 20 miles south of Salt Lake City and forms part of its greater metropolitan area. (Temporary housing in Draper is only a short commute to downtown Salt Lake City.)  Its economy is based on the service industry, with customer service centers for companies like eBay; the state government is also one of the largest employers here, with the Utah State Prison's office being headquartered here.

Preparing for Weather in Draper

As for climate and weather, temperatures range between 70 and 90 in the summer and between 50 and 70 in the spring and fall.  Winters can dip into the teens with heavy snowfall annually. Highest snowfall occurs in December and January while precipitation, in general, is highest in April and May.

Places to Eat in Draper UT

Almost Home’s Draper UT corporate apartments come with fully set up kitchens.  However, take a few evenings at least to check out the following dining establishments which we recommend.

Draper Corporate Housing: Things to Do in the Area